Tagline: “He can save us”

Trivia: The configuration of the space station Elysium is a pentagram, a 5-pointed star in a circle. To Neo-Platonists it meant “health” (with healing a key theme in the movie); to early Christians it represented the 5 wounds of Jesus (if one point is going up); to Satanists it represented the great goat Satan (if two points are going up).

The only reason I would watch sci-fi movies is if it puts some light on current affairs and show where we could go.

When I read, that Elysium is about the gap between the rich and the poor and gives a futuristic commentary on the immigration debate, I was intrigued. Besides I can never resist anything that would have Matt Damon and Judie Foster on it.

Unfortunately, this time, it felt that the message was diluted and missed. Though the issue is relevant for today, even more than in 2013, I was unmoved and couldn’t connect to any of the characters.

In 2154, the Earth has been ravaged by disease, pollution, and overpopulation. The wealthiest live on a space station called Elysium, which can be seen in the clouds from Earth below.

Max (Matt Damon) has grown up watching Elysium from his rundown, largely Latino L.A. neighborhood. A reformed car thief now working in a grueling factory job, where he is daily reminded, in a condescending way, that he’s lucky to have it. Max is trying to keep things together in a society openly rigged against the poor.

Earth is being governed by robotic police officers that are programmed with personal information on each individual. On his daily commute to his work Max is being stopped and attacked by the police and needs to get to the hospital where he meets his childhood friend and his love interest, Frey (Alice Braga) who is a nurse, who he has not seen for many years. That’s the only sunlight in his dreary day and he asks her out for a date. Though she tries to reject him she ends up agreeing to meet him later that week.

When he is back to his tiring work, Max suffers a terrible workplace disaster that leaves him fatally radioactive. He now has only 5 days to live. His only chance to survive is getting to Elysium and get into one of the healing pods that can heal any disease in matters of minutes.

Max reunites with his old crew of radical criminals, led by “Spider” (Wagner Moura), who’s been trying to get to Elysium. “Spider” agrees to take Max with him to Elysium, only if Max would help him kidnap John Carlyle (William Fichtner), who is the CEO of Armadyne Corp., the company that designed Elysium and now provides it with robots that both serve and protect it. Once kidnapped, Spider demands Max to download information from his brain to his own.

On Elysium the defense secretary, Delacourt (Judie Foster) will stop at nothing to prevent illegal citizens to enter Elysium to the point of shooting refuges who land on Elysium. Delacourt uses undercover military agent Kruger (Sharlto Copley) on Earth, who is a psychopath, to a point that even her own government instructs her to discharge him.

When Max agrees to kidnap the CEO and download the information to his brain he is unaware that with it are very important codes that would allow Delacourt’s to takeover the government and become the President of Elysium. That’s when Delacourt reinstate Kruger and orders him to stop Max at any cost. However, Max has nothing to lose and he will do anything in order to get to Elysium.

With all the refugees’ challenges in the world and with the wall separating between US and Mexico in combination with the climate change crisis we are facing, I was hoping to get a new look, but alas Elysium was focused on the action part of the movie and not on giving new explanation or direction to these questions and issues.

You get great action scenes in Elysium and the fact that L.A. is portrait as an extension of a Latino country is a great motif for the issue. The special effects in the movie are unique, especially the robotic police force that maintains order on the planet’s surface. I especially enjoyed the scene of the exchange between Max, who is trying to explain himself to his parole officer, who is a robot and is only programmed on certain options and answers, which are not going to help Max. This was a great metaphor for the faults in our bureaucracy.

However, when it comes to the screenplay there are many pitfalls in it. For one we don’t get to see how daily life is in Elysium, that Promised Land in the sky. While we get a lot on the condition on Earth, we learn very little about the people up there, except Secretary Delacourt. Even with her we only get glimpses about her actions and we mostly see her in offices and boardrooms.

The other place where the script falls short, are the characters. I couldn’t connect with them. They are mostly two dimensional in their description.  Matt Damon and Judie Foster are exceptional great actor and actress, but unfortunately did not get much to work with in this movie to show it. I’m not even going to go into how both Delacourt and Frey, as the only women in the movie, are being portrait, as if the only reason for their actions is protecting their children. God help me, there are more reasons for women to do what they do than just their children.

More disturbing is the over use of flesh backs, which do not add much to the story beyond the first time that it was shown.

If you like effect heavy action movie and you like dystopian stories, then Elysium is a movie for you, but don’t expect a big insight or great entertainment. 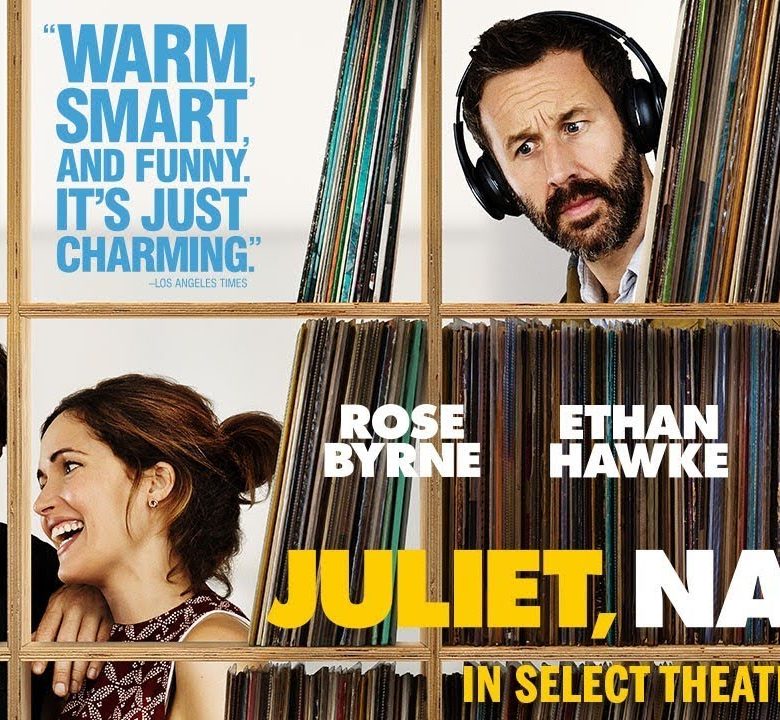 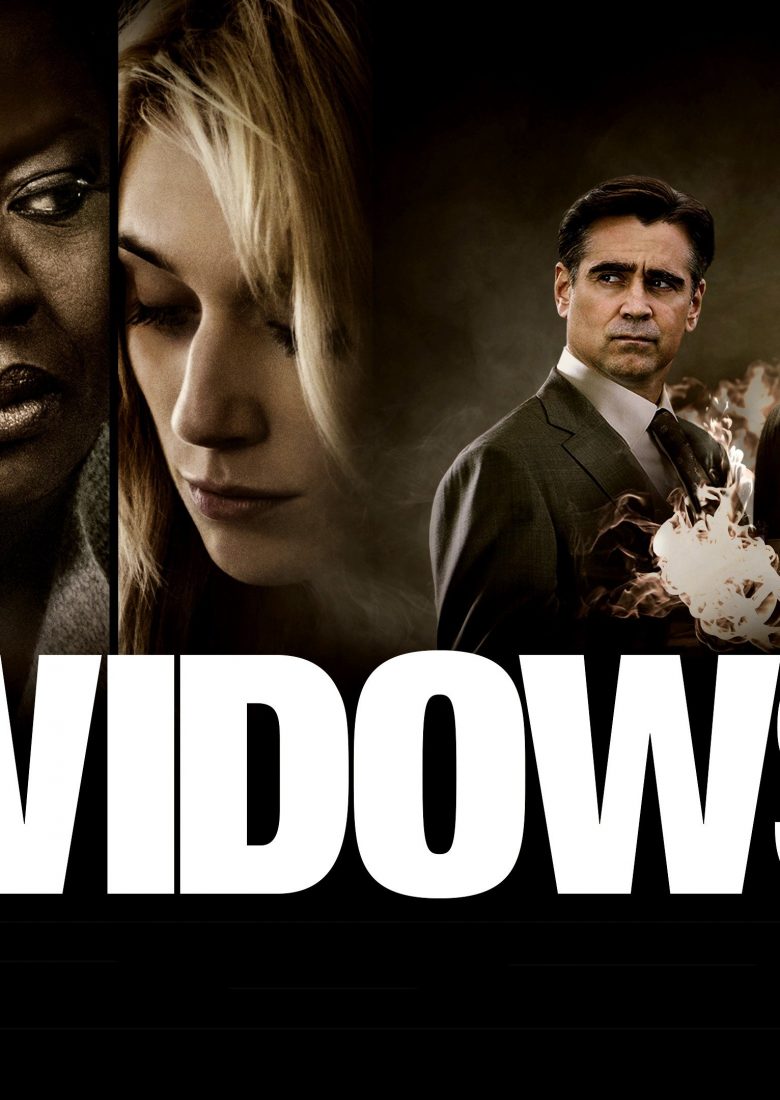