JACK NICHOLSON stars as Edward and MORGAN FREEMAN stars as Carter in Warner Bros. Pictures comedy drama The Bucket List. PHOTOGRAPHS TO BE USED SOLELY FOR ADVERTISING, PROMOTION, PUBLICITY OR REVIEWS OF THIS SPECIFIC MOTION PICTURE AND TO REMAIN THE PROPERTY OF THE STUDIO. NOT FOR SALE OR REDISTRIBUTION.

Trivia: The clip of Jeopardy! (1984) that Carter is seen watching in the bathtub is not from a real episode of the show, and was filmed specifically for this movie.

In our family, there is a tradition of watching The Bucket List on December 31, just like others watch Love, Actually on Christmas day.

This choice might cause a big debate, but I stand behind my opinion about this movie.

Critics have killed it, but I think it’s one the most inspiring movies there are. Critics have slaughtered this movie for many reasons such as, that it is too obvious, too much on-the-nose, unrealistic, that the performances of great actors such as Morgan Freeman and Jack Nicholson, are sloppy and much more.

Here is my take on this. A movie has to have a theme that is a big idea, even if that idea has been done before. It should inspire people to think and take action in their own life, it should entertain and educate at the same time. I believe The Bucket List does all that.

The Bucket List tells the story of an unlikely couple who share the same room in a hospital where they are both being treated for cancer. Edward Cole (Jack Nicholson) and Carter Chambers (Morgan Freeman) would have never met in life as they come from two separate worlds. But fate brought them together as they both have only 6 months to live.

When you know that you only have 6 months to live, life becomes precious and you cannot take it for granted anymore.

Trust me, I know that from personal experience.

When you get that diagnosis that you have a short time to live you make sure that each moment would count and you start doing only what is truly important for you. It becomes easy to make decisions and choose to do things that you kept postponing to that “right moment”.

But I’m getting off the subject, as this is a movie review. This idea of what would you do if you knew you have only 6 months to live is in the heart of this story and it is done in a fantastic way.

Some critics were shooting down Morgan Freeman’s decision of leaving his devoted wife and family in order to experience those things he couldn’t have been able to see or do in his “normal” life and called it out of character.

Well, nowhere in the movie did he say to his wife that he is leaving her for good. All he asked for was for a break. After years of devotion and commitment a man deserves it from his loved ones when he gets such a possibility.

The same is true for Jack Nicholson character.
Most of the attacks on the movie were that he’s just playing himself in real life and that it would be not in character if he would rebuild his relationship with his daughter and granddaughter.

When you know that you’re about to “kick the bucket” soon, you make sure you leave when your relationships are in order, so why is that unbelievable?

I guess the main reason critics did not like the movie was that dying is not a topic we talk about and certainly not write movies about.

But at the end of the day, the truth is, we’re all going to die, then why not truly live before that day arrives.

This movie is a fantastic reminder for all of us that we should stop procrastinating and start living the life we dream about, or at least take actions to make it happen.

The Bucket List was directed by Rob Reiner, one of the best directors out there, and had two of the most respected and fantastic actors one can hope for – Jack Nicholson and Morgan Freeman.

The scripts has amazing lines, which makes this movie such a delight to watch and make you think about what was said.

My favourite– “Have you found Joy in your life? And has your life brought Joy to others?” – these are guiding sentences in my life.

The chemistry between those opposite characters and actors is phenomenal, what else could you ask in a movie.

Was it a perfect movie – NO.
There were several wrong decisions such as the fact that the voiceover of Morgan Freeman, who is telling us the story (who else, but the voice of GOD), SPOILER ALERT – dies first.

That was the one moment where, as an audience, I was confused.

The other is the fact that it would have been better as a stage play and not as a screen version, though the screen gives it a much bigger impact.

But other than that, this is an inspiring and hopeful movie, not one that makes you feel depressed and hopeless, on the contrary it makes you want to live fully.

As for me I would like to go like Morgan Freeman ends the movie – so when I die my eyes will be closed and my heart will be open. 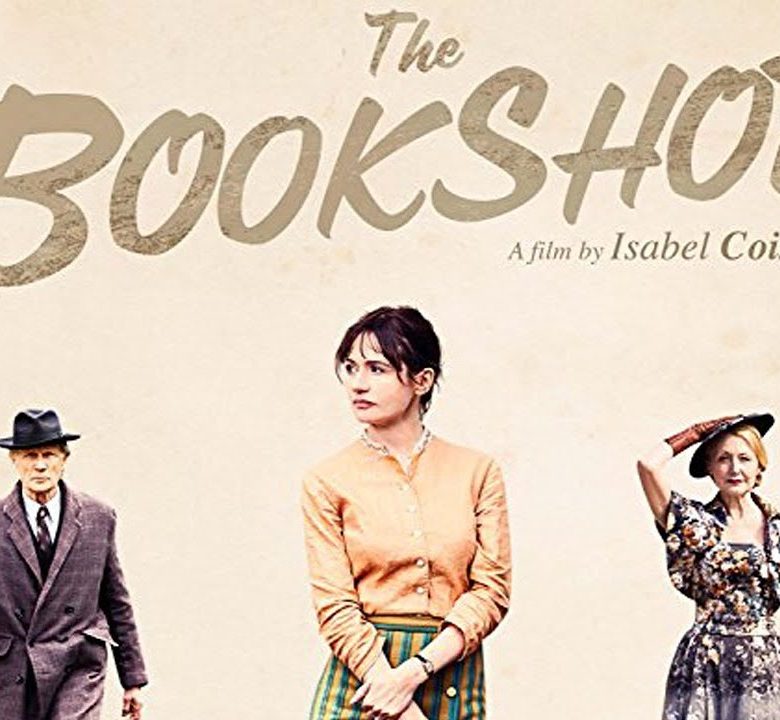